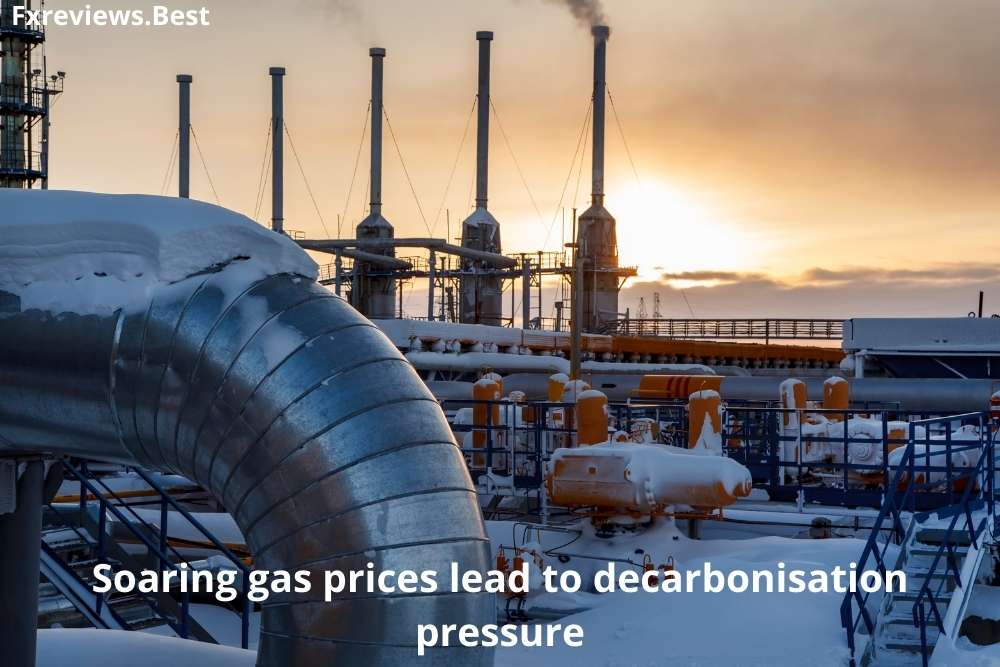 Energy security has become a primary worry for importers, according to energy executives, as expectations of tighter gas supply and volatile prices in the coming years put buyers on edge and stymie the push toward decarbonization.

Europe is importing record amounts of liquefied natural gas (LNG) as a result of the Ukraine crisis, which has hampered gas supplies from its main supplier, Russia.

This pushed prices to all-time highs in Europe and Asia early this year, fueling inflationary pressure and delaying efforts by countries to transition from coal to gas in order to decrease pollution and carbon emissions. Gas markets have become unstable due to geopolitical tensions.

Users are finding gas costs excessively high, increasing the prospect of coal’s comeback. Natural gas shortages, particularly during the winter, have harmed governments’ and users’ trust in making the switch to gas.

Despite fears about disruptions, LNG supplies from Russia’s Sakhalin-2 continue to flow, although Tokyo has increased its attempts to diversify and invest in alternative suppliers.

China, which was the world’s top LNG buyer last year, imports about half of its gas. However, as the world’s largest energy consumer shifts to cheaper coal, its imports are expected to decline this year.

Similarly, due to high LNG prices, India, another key to the growing market for LNG, is utilizing more coal and slowing down spot LNG purchases. Because prices and volatility are too high for customers, the industry’s top aim is to stabilize gas prices.

Because of the extremely high pricing, there is some demand destruction, notably in India. Long-term contract prices have doubled in May compared to a year earlier, while spot prices have trebled.