FTSE rises as soaring inflation eases with a budget update 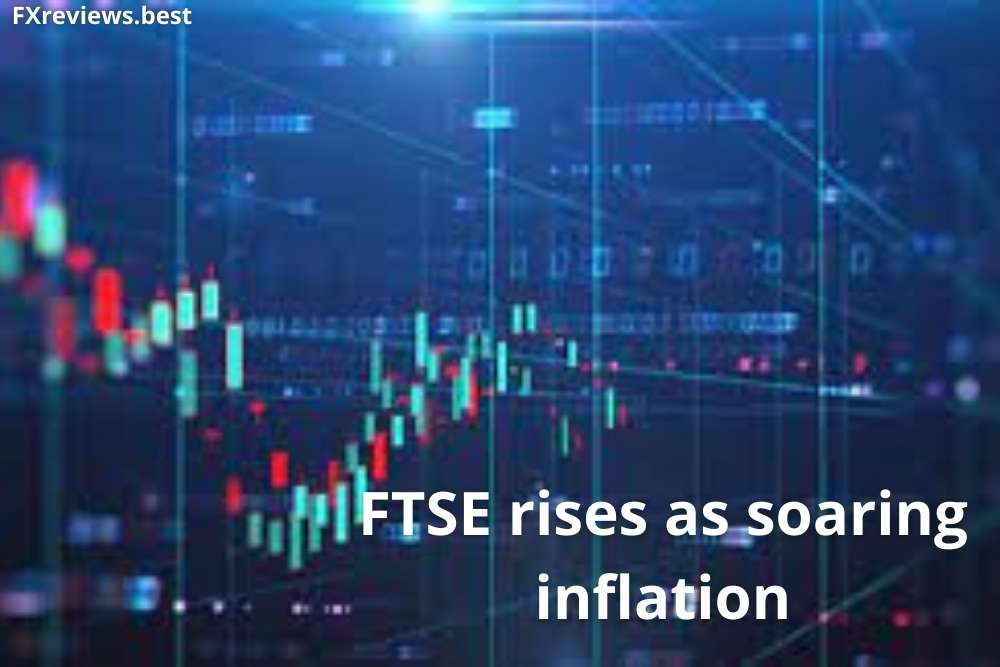 The FTSE 100 inched up on Wednesday as investors awaited budget updates, hoping for indications of relief from the country’s greatest cost-of-living squeeze in decades.

The largest lift to the FTSE came from oil majors BP and Shell, which surged over 2% as crude prices rose on a reported decline in US crude inventories.

TotalEnergies, a French business with $14.3 billion in assets in Russia, said it will not invest any more money in the Arctic 2 project.

TotalEnergies has announced that it would not extend its Russian gas oil and crude oil production agreements for its German refinery, instead opting for gas oil from Saudi Arabia and crude from Poland.

The French firm, which has investments in many Russian projects, has been chastised for not joining rivals Shell (RDSa) and BP (BP) in a plan to sell off oil and gas assets in Russia.

European stock markets crept higher on Wednesday, continuing their recovery from recent losses brought on by the Ukraine conflict and inflation fears. With a bullish close on Wall Street, European markets are following the higher global trend.

As the battle in Ukraine continues, these advances remain shaky, with Russian air attacks pounding the country’s south.

Tencent Holdings (TCEHY), a Chinese social media and gaming company, reported an 8% increase in fourth-quarter revenue on Wednesday, the slowest growth in the company’s history. In the most recent quarter, Tencent’s revenue increased to $22.63 billion.