Focus shifts to sterling ahead of budget, dollar plunges 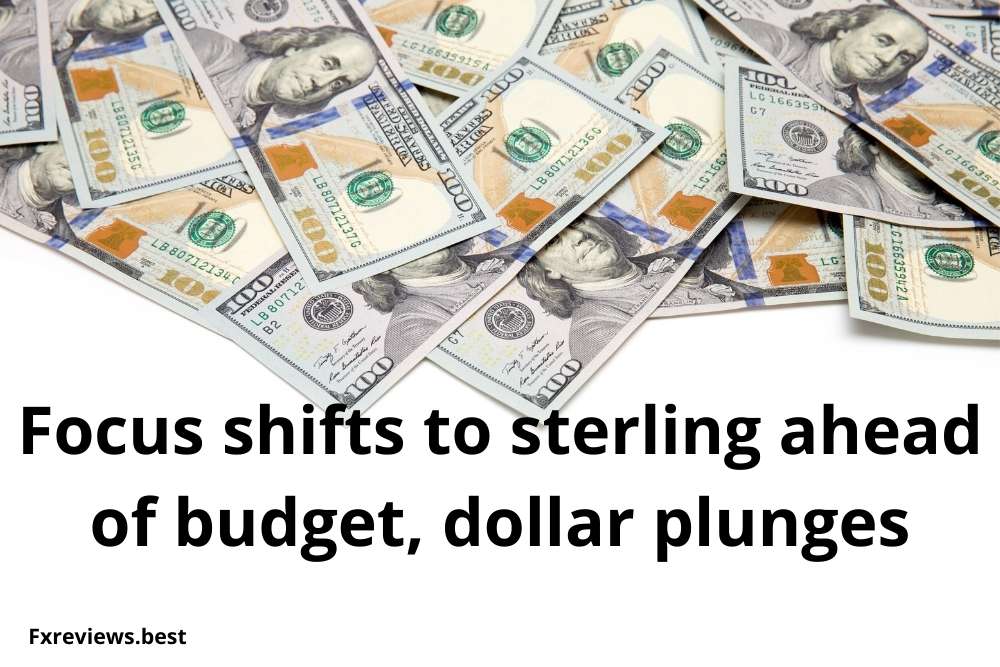 The early trade on Wednesday saw the dollar edging lower in European trades. The trading remained calm at the start of the day following the Federal Reserve meeting’s next week. Meanwhile, sterling remained in the focus of investors ahead of the UK budget.

Interestingly, the Federal Reserve has entered the blackout period before the next week’s meeting. Also, investors are waiting eagerly for a series of releases that include important data.

Wednesday is seeing the release of the durable goods orders of September. However, the third-quarter Gross Domestic Product release on Thursday followed by September’s core PCE deflator slated on Friday will invite the most attention.

On the other side, AUD/USD pair climbed to 0.7513 by 0.2 per cent. Notably, the Australian core inflation jumped at its fastest rate since 2015. It prompted investors to price in earlier surges in interest rates.

The headline CPI hiked 0.8 per cent in the third quarter and 3 per cent for the year. It was around expectations. However, the expected core inflation was 1.8 per cent that jumped to 2.1 per cent. Thus, for the maiden time in the last 6 years, it put it in the target range of 2 to 3 per cent of RBA.

As Rishi Sunak, Exchequer’s UK Chancellor will deliver his annual report, the sterling could become vulnerable