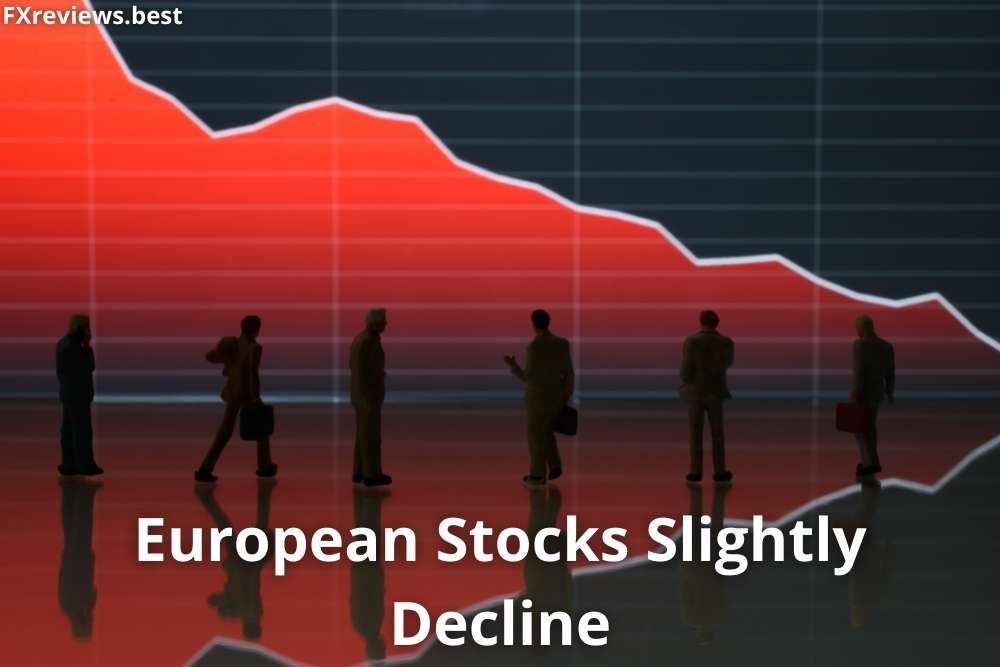 European stock markets fell on Wednesday as the European Union suggested more measures against Russia, including restrictions on Moscow’s oil, raising geopolitical tensions ahead of the Federal Reserve’s latest policy-making meeting. The FTSE 100 index in the United Kingdom fell 0.2 percent.

As a result, oil prices increased, with U.S. crude futures up 2.7 percent.

As part of the sixth sanctions plan to penalize Moscow for its war in Ukraine, the European Commission recommended on Wednesday to suspend Russia’s largest bank, Sberbank (SBER), and two other banks from the worldwide SWIFT transaction and messaging system.

Crude was already up after industry data showed a steep decline in U.S. crude stocks, indicating a supply shortage in the world’s top oil consumer.

The head of the European Commission has announced measures to ban three Russian state-owned networks and, most importantly, to stop buying Russian oil and refined goods.

Geberit will hike prices again this year in response to the building industry’s record rise in raw material costs. This would be on top of the price hikes in January and the previous month.

In comparison to the first three months of the year, Geberit expects the raw materials it uses to grow more expensive in the second quarter.

Executives from HSBC and Ping An will meet in mid-May to discuss Ping An’s recommendation that the bank considers its alternatives, including spinning off its Asian division.

Volkswagen maintained its 2022 forecast, overcoming supply chain interruptions caused by the Ukraine conflict and the pandemic by relying on its global manufacturing network.

The corporation claimed $66 billion in revenue for the first three months of the year, according to preliminary statistics released last month.

Due to the high cost of margin calls, participants have left the European gas market, reducing liquidity and making price determination more difficult.