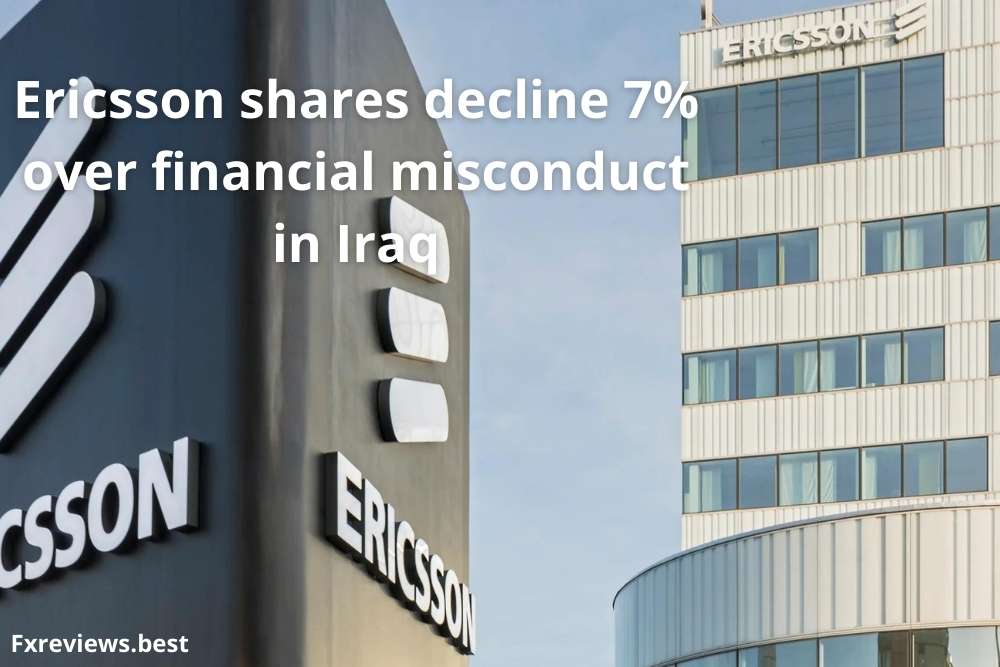 Ericsson’s (ERICAs) stock dropped 7% on Wednesday after the Swedish telecom equipment maker revealed the findings of an internal inquiry into alleged payments and wrongdoing in Iraq.

Payments were made to use alternate delivery routes in order to avoid Iraqi Customs at a period when militant groups, including Islamic State, controlled some transit routes, according to the company’s study.

While Ericsson stated that it was unable to determine whether any of its employees were directly involved in the financing of such organisations, many of them have since departed the business.

If the US Department of Justice decides to investigate, it might result in hefty fines.

Following Russia’s announcement that it has pulled some troops back from the Ukraine border, European stock markets rose on Wednesday, extending the previous session’s bullish tone.

On Tuesday, global stock markets soared, with the DAX and the CAC 40 both rising by almost 2%. Oil prices increased on Wednesday, reclaiming some ground following severe losses the previous day as tensions on the Ukraine border eased.

The American Petroleum Institute reported crude oil supply figures on Tuesday, showing a draw of just over 1 million barrels for the previous week.

Stocks in Australia rose after the close on Wednesday, led by advances in the Healthcare, Consumer sectors and others.