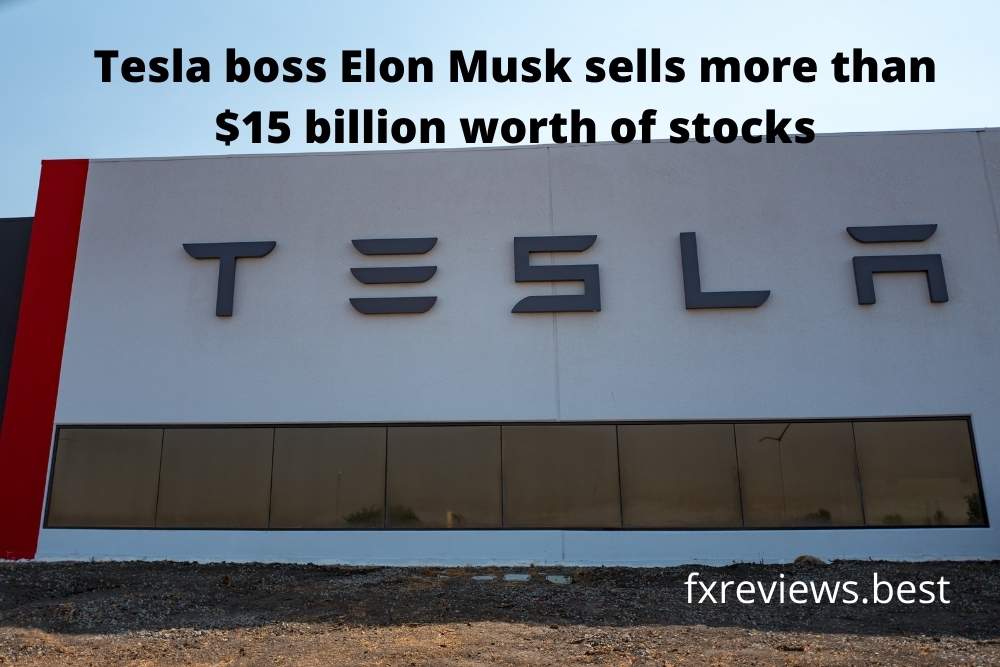 Elon Musk, the world’s richest person, has sold $15.4 billion worth of Tesla (TSLA) Inc shares since polling Twitter (TWTR) followers about selling 10% of his ownership in the electric-car company in early November.

According to U.S. securities filings, the billionaire sold another 934,091 shares for $928.6 million on Wednesday to pay taxes on the execution of his stock options. Musk said on Nov. 6 that if Twitter users approved, he would sell 10% of his stake.

With this latest transaction, he now has 14.77 million shares in his possession. Tesla’s stock had dropped 18% since its peak on Nov. 4, just before Musk’s Twitter poll, which received a majority of “yes” responses.

Musk announced earlier this month that he will pay more than $11 billion in taxes after several prominent politicians, including Senator Elizabeth Warren, labelled him a “freeloader” for allegedly dodging tax payments.

The move is intended to raise cash in order to pay $10 billion in taxes on stock options that Musk is expected to exercise.

According to the most recent regulatory filings, Musk sold more Tesla shares for $528 million prior to this stock sale. This brings his entire stock holdings to about 13.5 million shares, valued at $14.1 billion.

Musk stated that the majority of his net worth is concentrated in the equities of his firms, Tesla and SpaceX, which he has led for nearly two decades and which have accomplished “a lot of beneficial things.”

However, he believes that focusing on his personal wealth is neither productive nor intriguing. According to the Bloomberg Billionaires Index, Musk, 50, is the world’s richest individual, with a fortune of $260.9 billion.

Following the S&P 500 close to a new high, U.S. stocks were little changed.

As a result of generally robust U.S. statistics and positive indicators about the influence of the omicron COVID-19 variation on the economic recovery, Asia Pacific stocks were up on Thursday morning, contributing to a global surge.