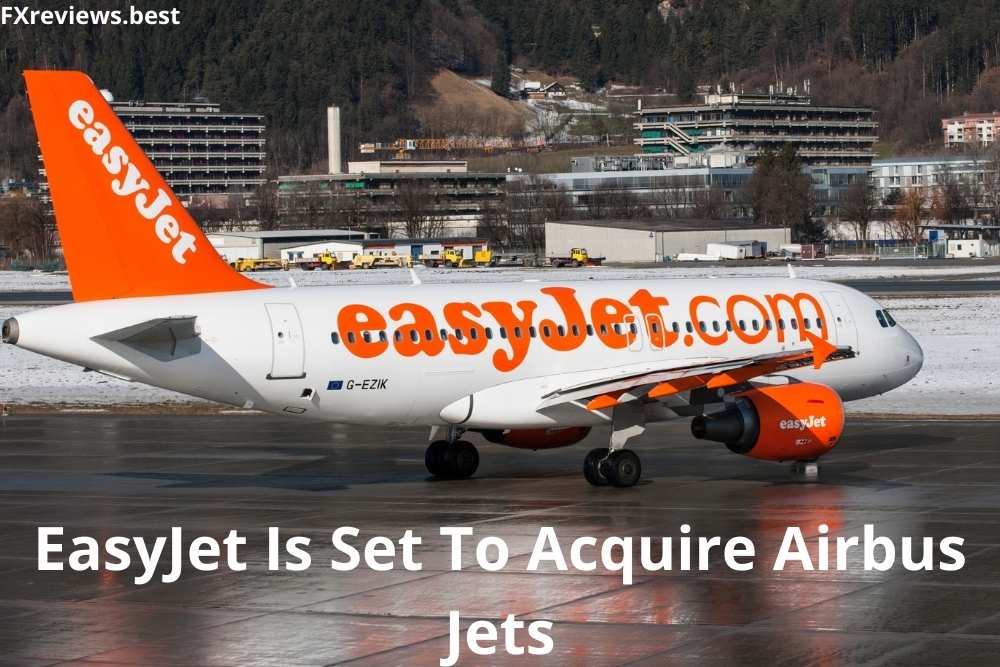 EasyJet will purchase 56 Airbus A320neo planes and convert a prior order into 18 new A321neo planes, bringing a 2013 arrangement with the European planemaker to a close.

The planes, which have a list price of $6.5 billion, will be delivered to EasyJet (EZJ) in the 2026 financial year to replace the airline’s aging A319 and A320 planes.

Airbus and Boeing (BA) are also having difficulty ramping up production, with supply chain constraints being the most significant stumbling block. Since the relaxation of COVID-19 restrictions, aviation travel has risen dramatically, with European airlines and airports scrambling to fulfill demand.

EasyJet’s procurement ensures that it will be able to replace outdated aircraft with more fuel-efficient jets that emit less pollution and make less noise. Thanks to concessions given in the 2013 agreement, it is paying a fraction of the list price.

The order, according to the airline’s CEO, extended the airline’s fleet update, giving more seats and cost savings. Cash flow, sale and leaseback transactions, and loans will be used to fund the planes.

EasyJet and Airbus agreed to postpone several aircraft deliveries under a 2013 agreement because the COVID-19 outbreak had put the airline’s finances under extreme strain.

The Airbus order had caused friction with easyJet’s largest shareholder, Stelios Haji-Ioannou, who had resisted the expenditure during the pandemic’s peak.

Elon Musk stated there are still a few issues with his Twitter (TWTR) transaction, including the spam users on the system and the debt side of the deal coming together.

The Payment Systems Regulator (PSR) of the United Kingdom will perform two market reviews of card fees incurred by Visa (V) and Mastercard (MA), the two American corporations that handle nearly all debit and credit card payments in the United Kingdom.

Preliminary investigations found no reason for the increase based on transaction numbers, value, or mix. The charge was previously capped by an EU agreement that was revoked after the United Kingdom exited the bloc.