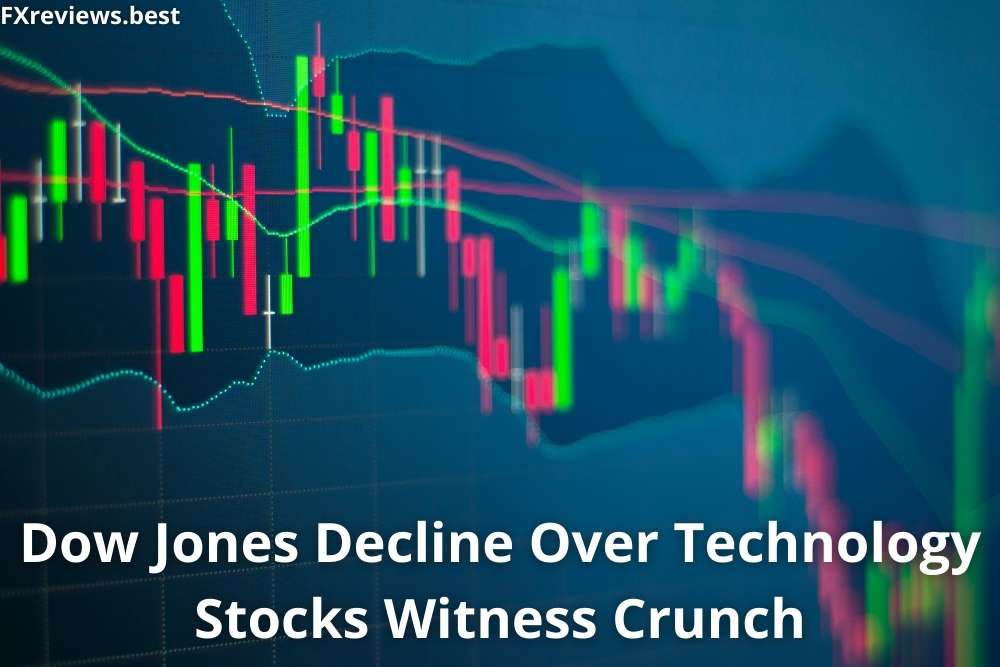 The Dow dipped on Thursday as technology re-entered the fray after Federal Reserve Chairman Jerome Powell hinted at a 50-basis-point rate hike at the May meeting.

The Fed Chairman did not hold back in implying that the central bank could boost rates rapidly at the start of the tightening cycle by front-loading 50 basis-point hikes at future meetings.

Treasury yields in the United States reacted quickly, with the 10-year Treasury yield increasing close to 3%, pushing growth sectors of the market lower, including technology.

On Wednesday, Netflix (NFLX) plunged more than 3%, marking its largest one-day drop since 2004. Bill Ackman, the famous investor who bought Netflix at a discount in January, claimed his hedge fund Pershing Square had lost money on the investment.

Despite supply chain and input cost concerns, Tesla (TSLA) proved to be an outlier in the overall market selloff, reporting quarterly earnings that topped analysts’ forecasts on both the top and bottom lines.

Meanwhile, after the telecom giant released first-quarter results, AT&T Inc (T) was also on the rise, up more than 2%.

Chairman Jerome Powell of the Federal Reserve stated on Thursday that a 50-basis-point rate hike is on the table for the May meeting, as the central bank seeks to accelerate the pace of monetary policy tightening to combat rising inflation.

Traders predict the Fed to raise interest rates by 50 basis points at each of the following 3 sessions in an effort to control demand and overall inflation, which is well above the central bank’s target of 2%.

However, the Fed chairman emphasized that the central bank is not on a one-way monetary policy strengthening mission and is working to ensure a smooth transition.

Powell acknowledged that it would be a difficult task.