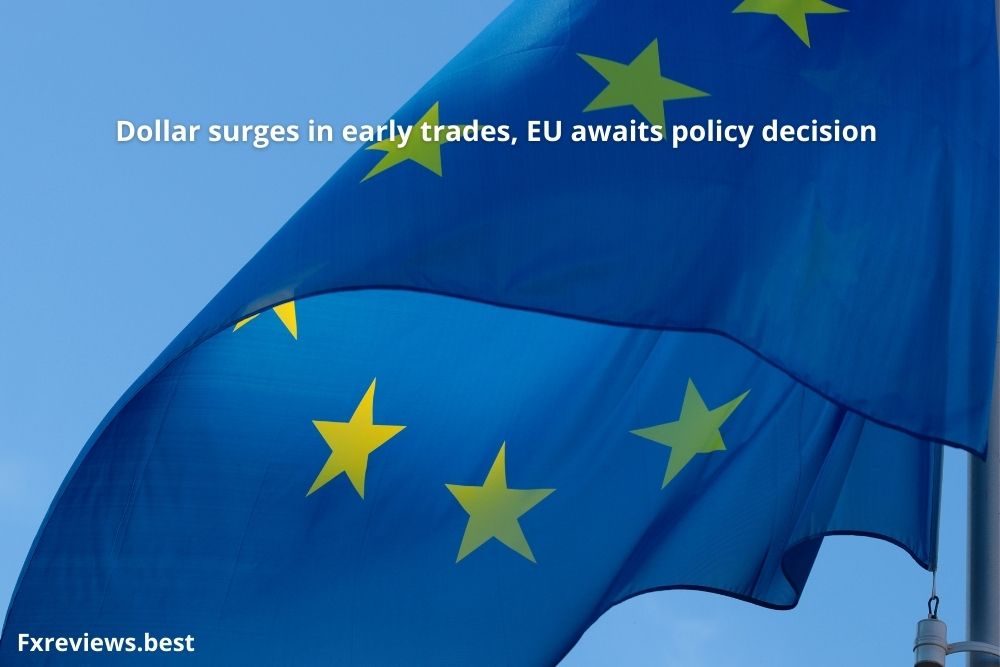 Asian markets witnessed the dollar price surging in the early morning of Thursday. The hike came ahead of the European Union waiting for ECB’s (European Central bank) policy decision. The latest variant of the COVID-19 virus also influenced the boost to the greenback, a safe-haven asset for investors. Moreover, the impact on economic recovery has led to it.

The USD/CNY pair went down to 6.4604 by 0.01 per cent. As per the Chinese inflation data, the consumer price index hiked by 0.1 per cent for month-on-month, while year-on-year, it witnessed a surge of 0.8 per cent in August. Notably, the producer price index jumped 9.5 per cent (YOY).

Interestingly, John Williams, Federal Reserve Bank President, New York, had stated on Wednesday that it was essential for the job market to progress before putting out asset tapering. However, following the weak economic recovery in the US, the Fed is in no mood to implement tapering anytime soon in the market. Also, the previous week’s data on jobs were not up to the expectations.

On the other side, the ECB is tightening its screws to start asset tapering after the policy decision gets released later in the day. There’s a report that it can restrict its buying or reduce it under PEPP ( pandemic emergency purchase program) as low as USD 75.96 billion (EUR 60 billion) monthly. Currently, it is EUR 80 billion. The scheme is set to expire in March 2022.

Meanwhile, some experts think that the ECB would continue the monetary support even after the end of the PEPP.

After handing down the policy decision, the Bank of Canada had its interest rates fixed at 0.25%.

In other news, cryptocurrencies recovered from the tumble on Tuesday. Bitcoin is continuing its recovery after plummeting more than 11 per cent.