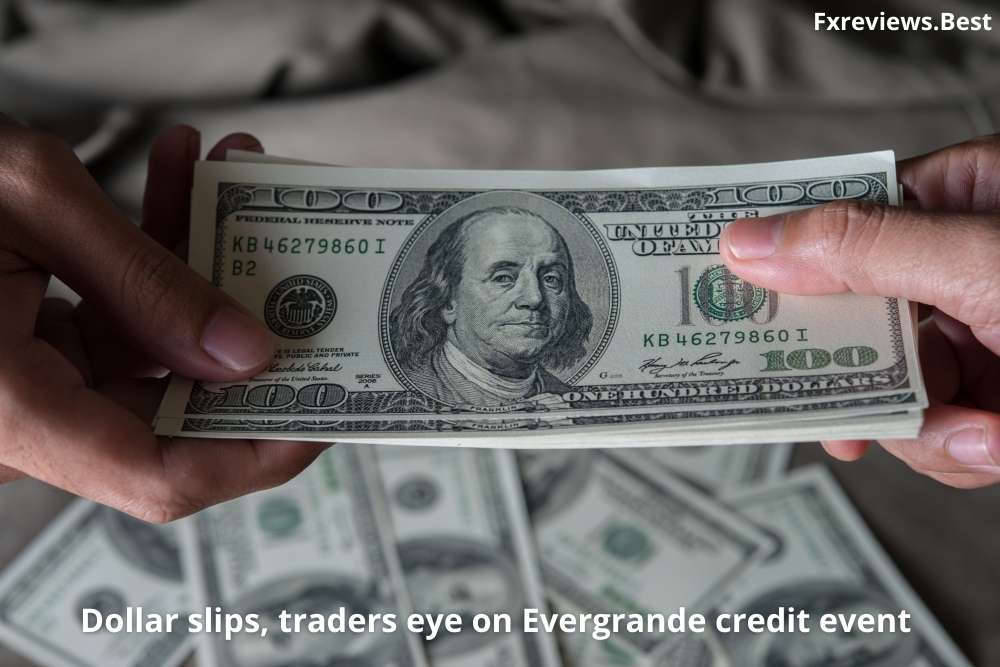 On Tuesday, the US dollar skidded in the Asian markets. However, the offshore yuan stuck at around a one-month low. Now traders are eyeing Evergrande Group on whether the conglomerate will pay its dues or will it default.

The NZD/USD pair edged down to 0.7017 by 0.09%. The result was followed after Christian Hawkesby, assistant governor, Reserve Bank of New Zealand, hinted that the Central Bank would initiate a 25 basis point increment. However, it disappointed traders and experts who expected a spike of 50 basis points.

Meanwhile, for the third quarter of the year, the WCSI (Westpac consumer Sentiment index) of New Zealand reached 102.7.

The USD/CNY pair steadied at 6.4662. However, on Monday, the yuan showed some weakness and, for the first time since August 23, 2021, reaching 6.4879. Interestingly, the Chinese market remained closed on Tuesday.

Notably, China Evergrande has to pay  USD 83.5 million interest payment by Thursday on its bonds, while USD 305 billion in liabilities.

Chris Weston, head of research, Pepperstone, said in a note that Chinese authorities were required to bring ring-fence to content worries arising from Evergrande default. He added that it could be done over the weekend.

The treading in the Hang Send Index of Hong Kong could direct the change in the Australian dollar and several other currencies and economies associated with it, the note stated further.

It is noticeable that the Bank of Japan will hand down its policy decision on Wednesday. Meanwhile, the Bank of England will follow the norm a day later.

The dollar is slated to reach 6.60 per yuan in the coming month. It would be the first time for the greenback to get the level since November 2020, as per the analysts of Wells Fargo.