Concept of Over Investing: Related Problems & Measures To Avoid 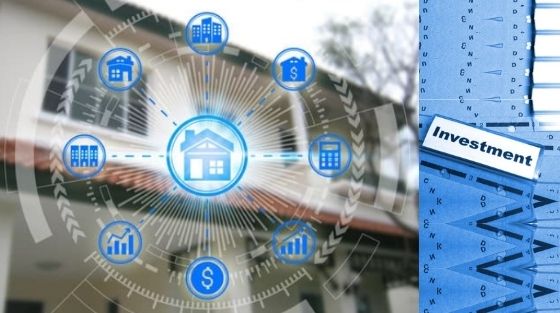 The concept of Over Investing: Over-investing in personal finance refers to the act of investing more money into a particular asset and security than its worth in the open market. It is mostly viewed in the case of valuable personal consumable instruments including automobiles, trailers, and houses.

Consider an example of person X. He decides to make improvements and additions to the house he purchases from the seller. He did so with the viewpoint that the seller has invested more than the market rate of other homes in that area. Person X is overthinking and overinvesting in that house. The neighborhood effect will work in this case and will devalue the rates of the house. Thus, its worth will decrease in the future relative to the cost of investment.

Another example for this can be a person A purchase a car of worth $2000 and spends $2000 on its repair. He did so despite knowing that the ten-year-old vehicle is worth $3000 in the open market. Thus, the over-investment in the car is $1000.

Problems with Over Investing

It generally takes place in assets or things in which an individual makes partial investment and consumer goods partially. Cars and houses are examples of investment goods that the purchaser buys with the expectation that he will resell them in the future market. They also work as consumption goods because the purchaser can make use of these goods until he owns them.

It is the conception component that compels the buyer to over-invest in assets. They analyze and apply all the criteria apart from the financial one before deciding to invest in the goods. They are ready to invest more in cars or houses than it values in the market because they obtain benefits by using them. Thus, due to this confusion between investing and consuming, they either under-invest or over-invest compared to what they would do if the spending were clear.

Another big problem is that individuals invest more in consumption value such as rents because they own the entity and mistakenly assume they are spending. In reality, they are not spending they are consuming a larger house than the one they would typically rent. However, they earn something from utilising it more but on the other side wasting money on something that they would not normally purchase. It is the case of over-investing by over-using.

Avoiding The Over Investment on Asset

As seen above, this confusion between the investment value and consumption value leads to over-invest or under-invest on an asset.

Consumable value includes things such as the pride of ownership, rental cost, and self-effect. The investment value derives from the changing price of the same assets on the financial market.

One way used to avoid over-investment is to estimate the investment value and consumable value separately. For instance, the individual that lives in their own house should keep records of renting and investment of the house to themselves. It allows them to distinguish the investment amount directly from other spending and their utility value with other houses they could rent. They may benefit a little on the spending side by living as tenants, and they may gain a little on the customer side by being landlords. This way makes it easy to differentiate other opportunities too.

Every average individual has a limited amount to invest, the thing which makes this simple individual extraordinary is the way he looks toward the investment. The watchful and calculative person excels in the monetary market with the high value of returns on his investments. And of course, the steps taken to reduce over-investment must not be ignored.