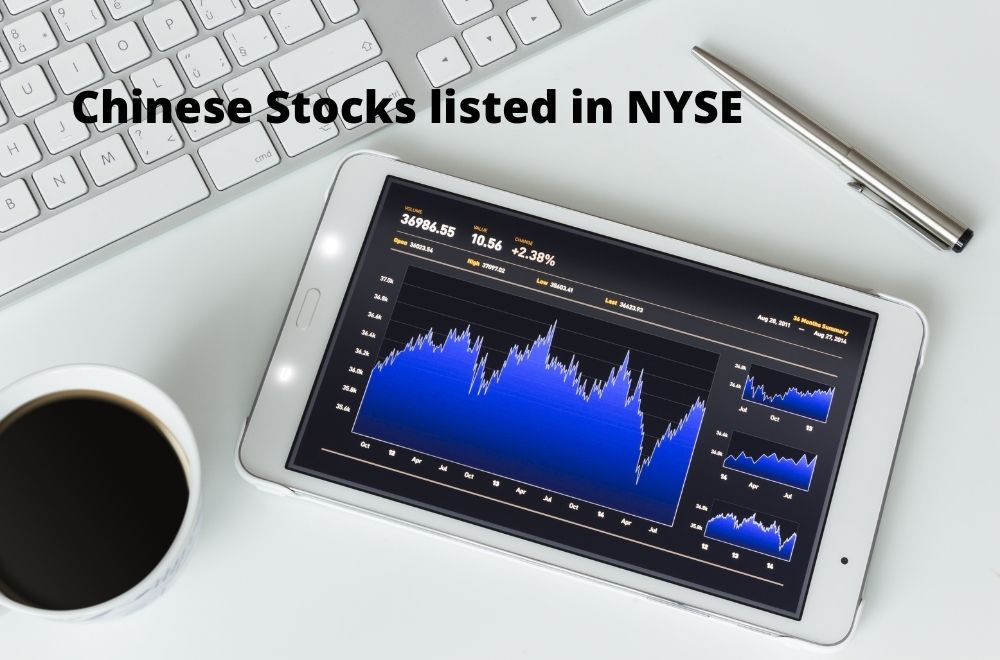 If Chinese corporations are forced to delist from the New York Stock Exchange, Beijing’s new policies will make it even more difficult for them to raise funds in international public markets.

While the new rules do not apply to companies that have already gone public, organizations seeking dual or secondary listings in other countries must undergo the CAC’s new clearance process.

The schedule for firms’ foreign listings has gotten lengthier, and the uncertainty around listing has increased, said Ming Liao, a founding partner.

Institutional investors want to better understand the government’s thinking by seeing some approvals for overseas listings as authorities and businesses work out how the new rules will be applied.

For example, according to a January China Renaissance research by Bruce Pang and his team, only roughly 80 of 250 U.S.-listed Chinese businesses would be eligible for a secondary or dual primary listing in Hong Kong. This is owing to Hong Kong’s strict regulations for minimum market capitalization and other factors.

In the months afterward, Chinese IPOs in the United States have almost ceased, and current U.S.-listed Chinese stocks face delisting in the future years due to Washington’s more onerous audit standards. Some of these Chinese companies, notably Alibaba, have sought dual or secondary listings in Hong Kong.

In the case of delisting, investors could exchange their US shares for Hong Kong ones. Foreign investors have less access to the mainland market, dominated by sentiment-driven individual investors.

Analysts also point out that the Hong Kong stock market pales compared to the New York stock exchange in terms of trading volume and the price at which tech companies may sell their stock. As a result, it’s unclear how closely future Chinese stock offerings in Hong Kong will be scrutinized in cybersecurity.

According to the study, the remaining U.S.-listed Chinese companies would likely have little alternative but to privatize and then try to list on the mainland A-share market. Analysts believe Hong Kong will not be spared from the cybersecurity process in practice.