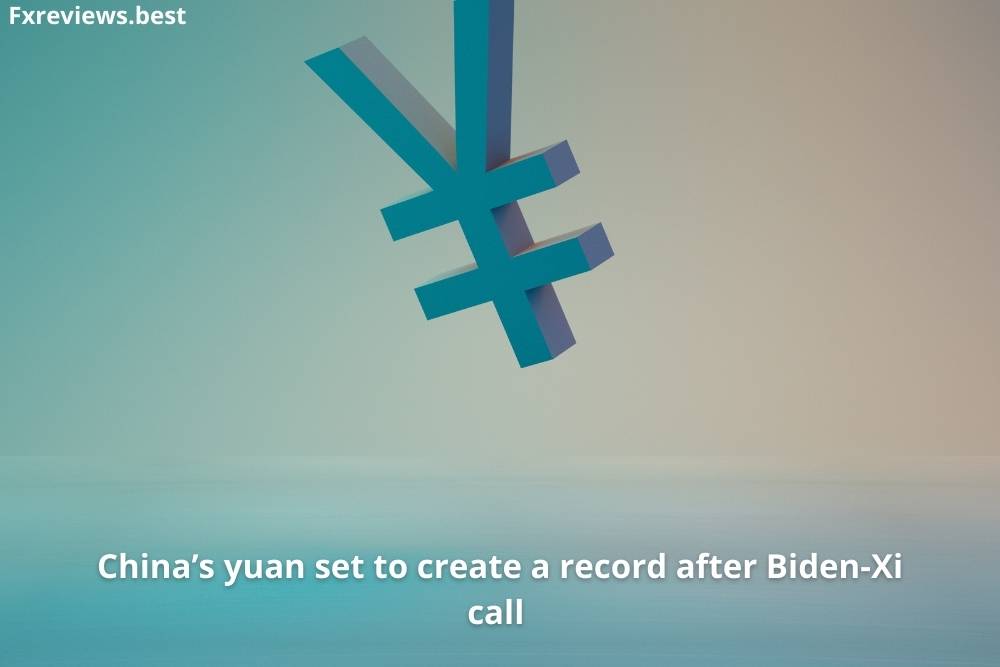 Chinese Yuan is set to create a record by touching the three months high price. A call between US president Joe Biden and his Chinese counterpart Xi Jinping influenced the Chinese currency to revamp to its highest after a hiatus of 3 months.

The call indicates a step toward improved relations between the two countries. Notably, Yuan jumped to  6.4446 against the dollar by 0.2 per cent. It is the most substantial level the currency achieved after June 16, 2021.

The news boosted the surge in the currency that Xi Spoke to Biden over the phone on Thursday. During the call, both nations vowed for consistent communication. However, POTUS was not impressed with the recent dead-end talks, and he expressed his frustration over that.

Interestingly, the rally has the potential to push the Chinese currency out of a 1.3 per cent narrow band. Notably, it has remained there since mid-June. Yuan has remained resilient even after the resurgence of the coronavirus pandemic. Moreover, the currency has weathered the crackdown by Beijing on some of the country’s most prominent technology industries. The cautious approach by authorities in capital inflows and policy easing in the onshore markets have worked wonders.

A Commerzbank AG economist Zhou Hao stated that the risk sentiment could improve for a short term following the talks. However, he added that the continuation of gains in yuan was primarily dependent on how the dollar moves.

During the talk, Xi emphasised the importance of China-US coming together on a track, as per China’s media. It is noticeable that it was the second call between the leaders of the strongest countries. The relationship of both nations had been on the rocks for a while and had been becoming adversarial.

Notably, earlier, meetings between cabinet officials of China and the US didn’t go as expected. Thus, president Biden initiated the conversation with Jinping.

At 12.02 Pm in Shanghai, the onshore yuan traded 0.13 per cent stronger at 6.4475. Meanwhile, the offshore currency hiked to 0.14 per cent. Excited by the headlines running in the news of the call between the two world leaders, some Chinese banks purchased dollars after the surge in yuan prices.

According to traders, it helped ease the rally. The yuan had jumped 1.5 per cent during the second quarter when the dollar prices dropped.

However, speculations are rife that after the Central bank’s monetary easing, the yuan may weaken against the dollar.