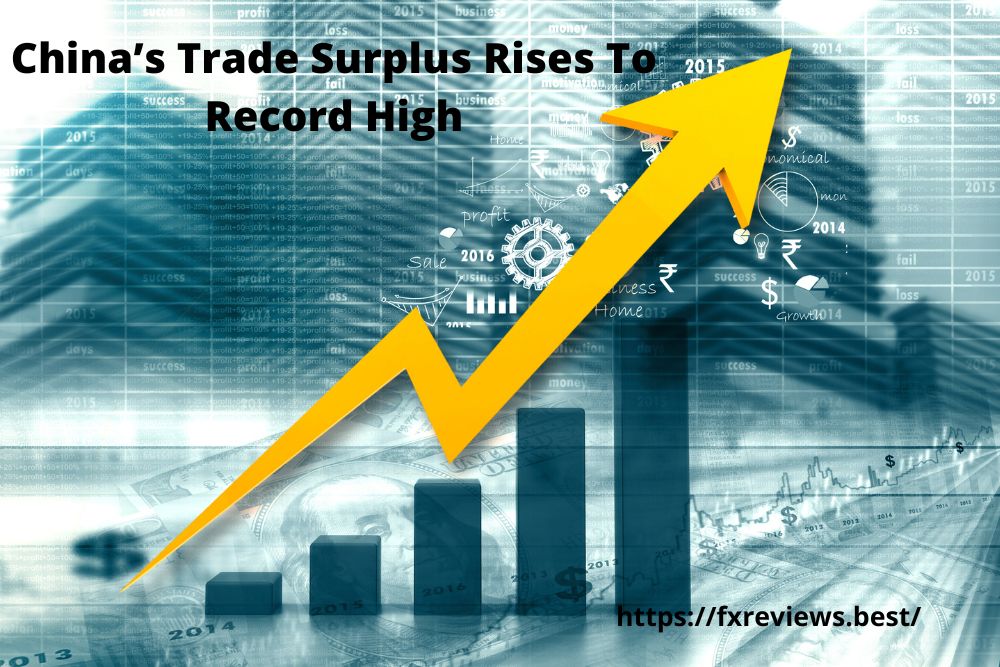 China’s surprise robust export growth in July increased the country’s trade surplus to a new high and offered much-needed economic assistance. However, the country will still need to find methods to keep its fragile recovery on track as the global economy slows this year.

The country’s trade surplus increased to almost $101 billion last month, while exports increased 18% year on year, significantly above experts’ projections of a 14.1% increase.

That’s good news for the world’s second-largest economy, given fears that dwindling global demand might harm one of the country’s most important contributors to economic development during the pandemic. However, economists caution that the export rise is unlikely to endure long.

In a note, Larry Hu – head of China economics at Macquarie Group Ltd, said, “The health of China’s economy in the second half of 2022 will primarily rely on whether domestic demand can take over from weakening foreign demand.

Hu predicted that China’s trade surplus, which hit its largest level since 1987 last month, will fall in the coming months as the global economy continues to weaken. The Chinese economy rebounds from a trough in the second quarter.

According to Goldman Sachs Group Inc., the strength in exports was mostly driven by vehicles, steel items, and textile-related products. Automobile export growth surged to 64% year on year in July, up from 21.2 % the previous month.

According to a country breakdown, shipments to the Association of Southeast Asian Nations and the European Union were among the greatest, increasing by 33.5% and 23.2%, respectively. China’s exports to Russia increased by 22.2% in the month, following a 17% dip in June.