Cheapest Currency In The World 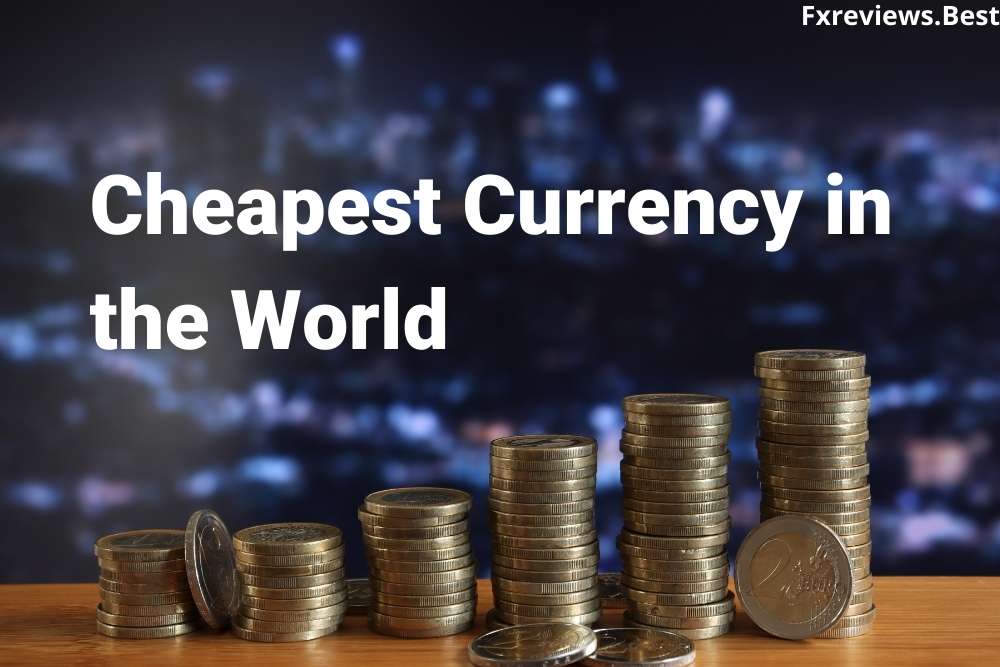 But have you ever wondered about the cheapest currencies in the world? The currency’s value is the most important indicator of a country’s economy, economic conditions, foreign investment, and GDP rate.

The cheapest currency in the world is judged in terms of its strength by comparing them to US dollars.

So, if you’re wondering which is the cheapest currency in the world, continue reading this article till the end.

Top Cheapest Currency in The World? 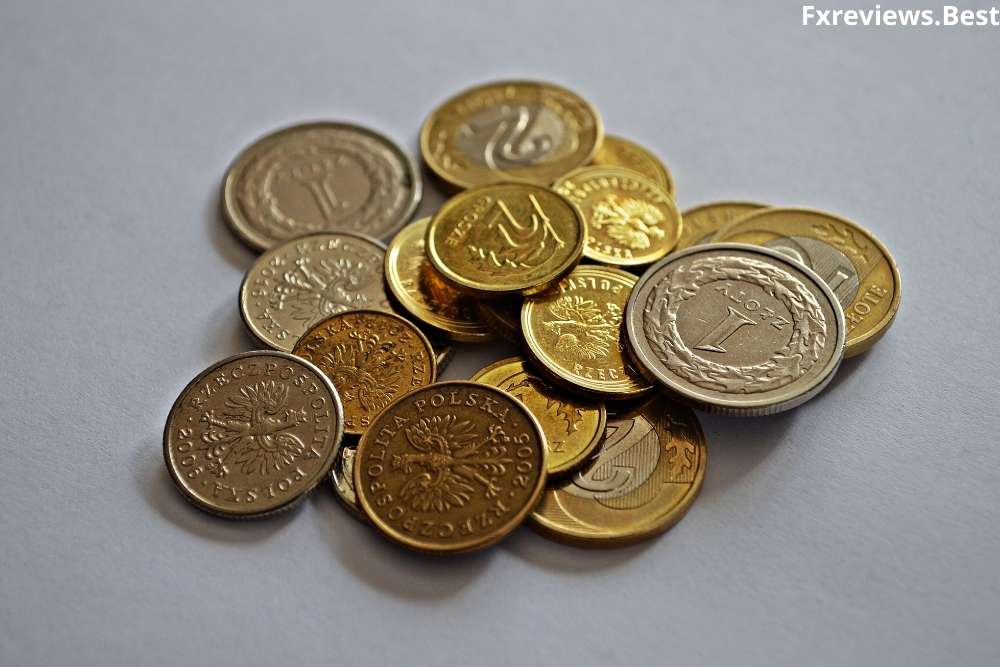 The Iranian Rial is the lowest currency in the World. Iranians frequently use the term ‘Toman’ to simplify mathematics. One Toman is equal to ten Rials.

The decline of the Iranian Rial was caused by several factors, including the war between Iran and Iraq, Israel’s threats, and the dangers of possible nuclear warfare. As a result, actions such as restricting Iran’s access to the global market were implemented, resulting in huge economic losses for the country.

Iran was a big oil exporter, but it was also denied the ability to sell its oil. This resulted in another critical deficit in Iran’s national budget.

As a result of these occurrences, the Iranian Rial has lost its status as the World’s lowest-valued currency.

It is undervalued in terms of other foreign currencies with the exception of Iran and has one of the lowest currency conversion rates of any country.

Experts in currency matters, on the other hand, argue that the Vietnamese government is on the correct track to growth and will soon catch up to its Asian neighbors. As a result, the Vietnamese Dong may soon fall off the list of the World’s cheapest currencies.

Paraguay’s official currency is the PYG. High inflation, corruption, a high unemployment rate, and an increase in poverty resulted from a devastating economic collapse.

All of these issues have weighed heavily on the currency. As a result, the Guaran is the least valuable monetary unit in the Americas at the moment.

(Read our blog- strongest currencies in the world.)

The presidential decree of September 5, 2016, created seven new banknotes due to the low values of old-style banknotes.

Indonesian Rupiah value ranged from a thousand to a hundred thousand Rupiahs. Even though Indonesia is a prosperous and economically stable country in Southeast Asia, the Rupiah has an extremely low exchange rate.

The country’s regulatory authorities have implemented all actions to strengthen the national currency Indonesian Rupiah. However, these efforts have only resulted in little, negligible modifications to date.

Guinea’s official currency, the Guinean Franc, is one of the World’s least valued and most inflated currencies. Guinea, an African country with high inflation, rising poverty, and a high gangster population, has been dealing with currency depreciation for a long time.

Natural treasures such as gold, aluminum, and diamonds, which are abundant in this country, are the most amazing parts. With so many resources, the currency should be highly valuable. Unfortunately, this isn’t the case.

This country has the worst economy and a weak currency. The government of Uzbekistan has used various strategies to boost the country’s economy. However, none of these has yielded any results to date.

The government took the most recent reform step at the beginning of this year. The Covid 19 has taken a toll on the country’s economy, as it has in many other countries.

On the other hand, the industrial output has declined in the third quarter, raising concerns about the currency’s future.

The Laotian Kip is the only currency on the list of the World’s cheapest currencies that has not been devalued.

This currency has been suffering from an extremely low rate of exchange for many years because it was the only one introduced at a very cheap rate when it was first released.

The Laotian Kip has not been strengthening against the US Dollar since 1952 when it was first introduced. Despite this, the currency’s worth is progressively improving.

Sierra Leone, an impoverished African country, is constantly beset by failures and tragedies. In addition, the currency has been constantly devalued for years due to the currency’s poor level of economic and social growth.

This local currency is bound to devalue as a result of the country’s many significant tests. In addition, the ongoing fighting in Sierra Leone decreased the rate of exchange of the Sierra Leonean Leone even more.

The deadly Ebola virus, which has been repeating for a long time, contributes to Sierra Leone’s weakening.

Since July 1, 1994, the current Uzbekistani Som has been circulating. The issuance was done by the President of Uzbekistan’s Decree, with a ratio of 1 Som to 1000 Som-coupons.

The country’s monetary policy has been liberal in 2017. The Uzbekistani Som’s exchange rate to the US Dollar was set at 1 USD = 8100 UZS.

The rate of exchange was expected to be between 8000 and 8150 Uzbekistani Soms to 1 US Dollar.

The value of the Paraguayan Guarani has suffered tremendously as a result of the country’s low levels of economic development.

Soybeans and cotton are two of the country’s main exports. However, the cash generated by these exports is insufficient to meet the high cost of the country’s imports. As a result, the Paraguayan Guarani is one of the World’s most affordable currencies.

The Cambodian Riel, the currency of Cambodia’s monarchy in Southeast Asia, is a notable entry on the list of the World’s cheapest currencies.

This currency, which was introduced in 1995 to replace the Indochinese Piaster, had a lower exchange rate at first.

The Cambodian Riel was not well-liked by Cambodians at first, who preferred to use international currencies instead.

Even now, they prefer to make numerous payments in US dollars. As a result, the Cambodian Riel continues to depreciate significantly.

The Ugandan Shilling was introduced in 1966 to replace the East African Shilling, which had previously been the official currency of Uganda, Kenya, Tanganyika, and Zanzibar.

It’s worth noting that the Ugandan Shilling is a very stable currency when compared to the other currencies on the list of the World’s cheapest currencies.

The Ugandan Shilling has not lost more than 5% of its value over the last few years. it’s also called Cheapest Currency in the World.

The exchange rate determines the value of a country’s currency. The rate does not remain constant. It’s constantly changing. In actuality, it fluctuates frequently depending on market conditions. 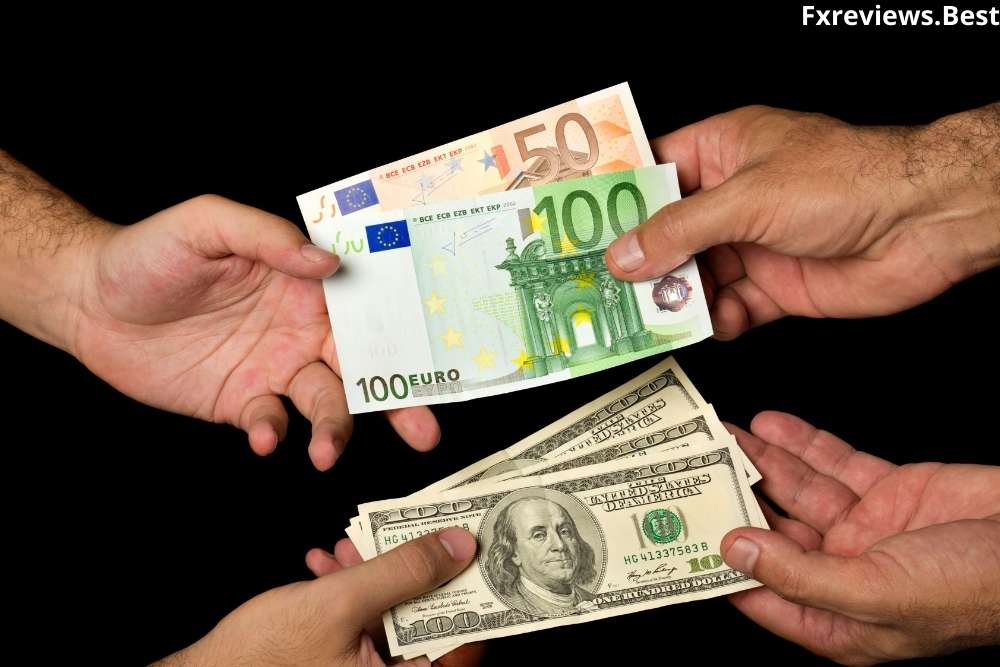 To offer you further information, a few of the most important economic factors that affect the foreign exchange market are listed below.

A shift in interest rates could be an influence. It may have an impact on the currency’s value and exchange rate.

The result is self-evident. More international investment would be attracted. As more overseas capital enters the market, exchange rates will rise.

Currency exchange rates can be affected by changes in market inflation. Your currency will have a better worth if your country has a low inflation rate.

When inflation is modest, service and product prices will rise gradually and steadily.

The value of a currency rises when the rate of inflation falls steadily. Conversely, as the inflation rate grows, the currency’s value depreciates. Therefore, it will also affect interest rates.

Debt owed by the Govt. or the General Public

Public debt is another term for government debt. You’re curious as to why. The government’s debt is considered a public liability. Therefore, it has been confiscated by the government.

If your country is in debt, you have a small chance of getting more money. It carries the risk of causing inflation. Traders will be unwilling to put money in the currency if inflation is high. As a result, the currency’s value would plummet.

It is impossible to overestimate the value of political stability. The economic results of a country have an impact on the FX market. Economic performance will suffer if there is no stable administration. For investors, the currency would be unprofitable.

A stable administration will attract international investors. As a result, the investment will increase foreign capital and the home currency’s worth.

International investors are more willing to put their faith in a country with a stable political system and sound economic policies.

The current account represents the financial position of that country. It shows how much money is made on the currency market.

It will include all essential data, such as transaction volume, debts, and other economic data. Foreign investors are less likely to consider investing in a country’s currency while its current account is in deficit.

The economic growth of a country is affected by a recession. There is no exception in the foreign currency market. Therefore, interest rates will fall in the case of a recession.

As a result, foreign capital would depreciate. The currency’s value begins to deteriorate when interest rates are low and foreign money is scarce. The exchange rate would be lower as a result.

It’s getting difficult to come up with a definite order for determining the cheapest currency in the world. The issue emerges as of the frequently changing economic situations of the countries issuing it.

Nowadays, the increased adoption of applications and technologies will make currencies more accessible to a huge number of traders. Above, we have mentioned various cheapest currencies with which you can trade.