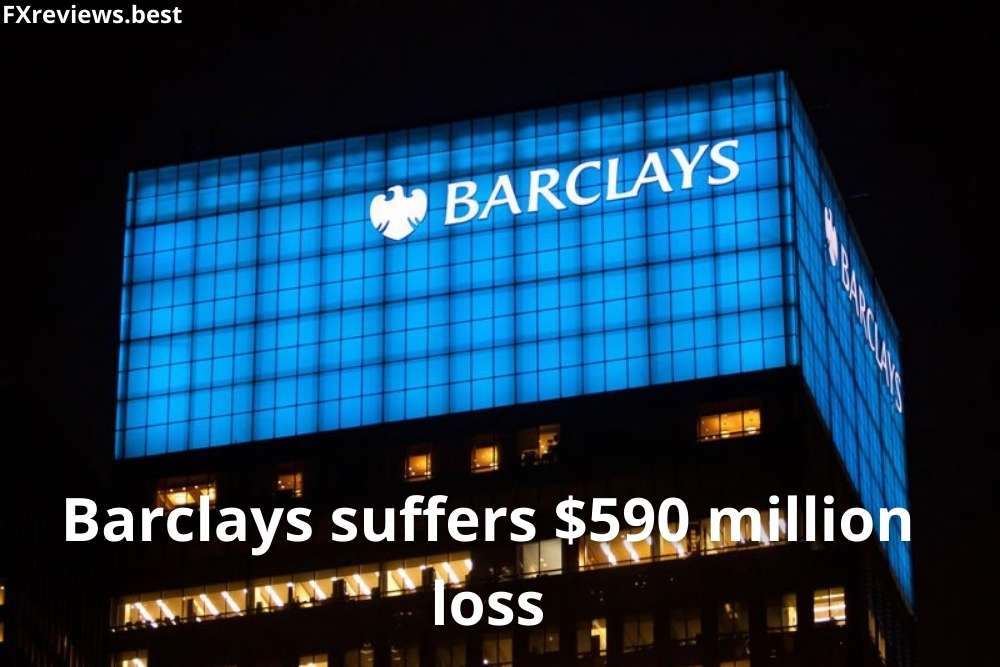 Barclays (BARC) reported a $591.80 million loss on mismanaged structured products on Monday, announcing that it would have to postpone a share repurchase.

Securities offered and sold by the lender’s structured products division for a year had surpassed the registered amount for sale, requiring them to be bought back at their original purchase price, according to the lender.

Barclays’ best estimate at the time was a loss of 450 million pounds.

Barclays said it would postpone a planned 1 billion pound share buyback until the second quarter after commissioning an independent assessment. Inquiries and requests for information are also being conducted by regulators.

In early trade, the bank’s shares were down 3%.

Barclays’ investment bank had been a standout performer for the company in recent years, helping it set a new annual profit record in 2021.

The bank appeared to be tripping over its shoelaces, according to Shore Capital analysts.

While the current share buyback has only been postponed, the bank’s future capital payouts to shareholders may be reduced as a result of the miscalculation.

Heineken (HEINY), the Dutch brewing behemoth, has opted to depart the Russian market after previously announcing that it would suspend fresh investments and exports, estimating a loss of 400 million euros.

About two weeks ago, AMC announced a $27.9 million investment in Hycroft Mining Holding Corp for a 22 percent interest, an unusual move for a firm with over 900 theatres globally that raised suspicions among market experts.

Prior to a liquidity infusion from AMC and veteran precious-metals investor, Hycroft was on the approach of bankruptcy and had raised roughly $195 million through open-market stock sales from other investors.

AMC’s investment has been questioned by several analysts, who are concerned that the gamble is outside of the company’s core strength.