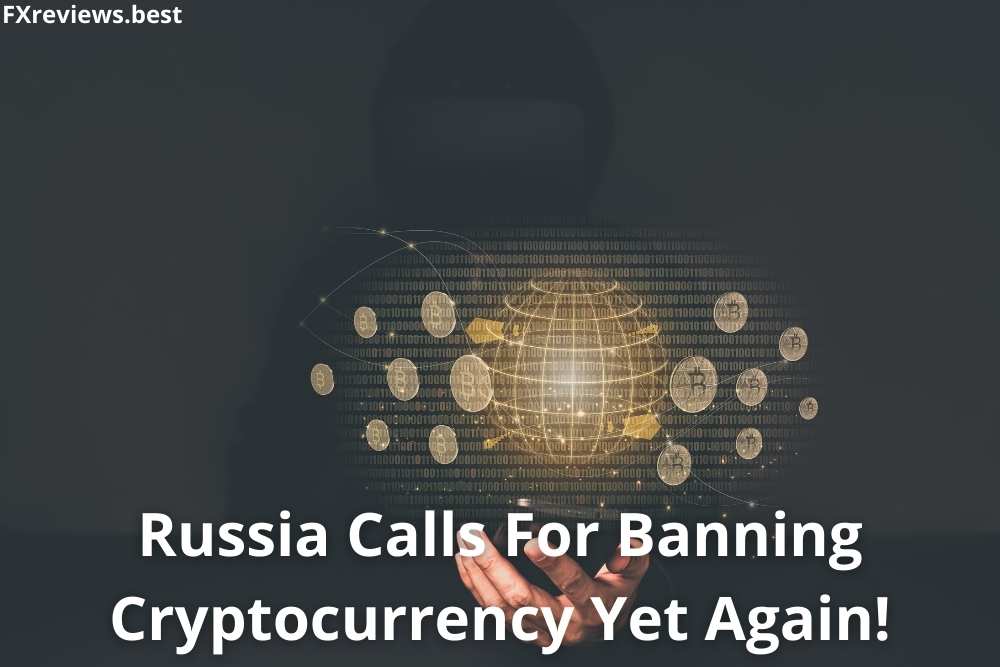 The fact that the Russian government is adamant about its decision leaves the common Russians without an answer. However, the government states that they have banned them because they find cryptocurrencies extremely risky, and it might even sabotage the financial peace of the Russians. Moreover, they consider cryptocurrency trading similar to pyramid schemes.

In January, the Russian government proposed a ban on trading, mining and exchanging cryptocurrencies. In such a case, the cryptocurrencies witnessed a tumbling down of their record levels. Significantly, the price of Bitcoin also dropped to $35,000, breaking the support levels of cryptocurrency traders. However, you might notice that the Russian residents are keen crypto enthusiasts. Astonishingly, their crypto assets are expected to be worth 2 trillion roubles.

Currently, Moscow is restricting the use of cryptocurrencies as a payment option. It is also working on the legal framework of cryptocurrency use for regulating it. At the same time, the petition of Russia on digital currency by the Ministry of Finance is now being reviewed by the government of Russia.

To your amazement, the Treasury department of Russia and the rest of the Federal government have a different take on cryptocurrencies than that of the Central Bank of Russia. They opine that cryptocurrency trading should be authorized with more stringent regulations for the residents. However, President Putin and the Deputy Prime Minister are yet to reach a consensus as to which matter would benefit the financial ecosystem of Russia.

Also, as Putin boasts about Russia’s edge in cryptocurrency mining, the residents here depend more on cryptocurrency trading than on Russian rubles. This is because the Ukrainian invasion records low levels of sanctions placed by the world.