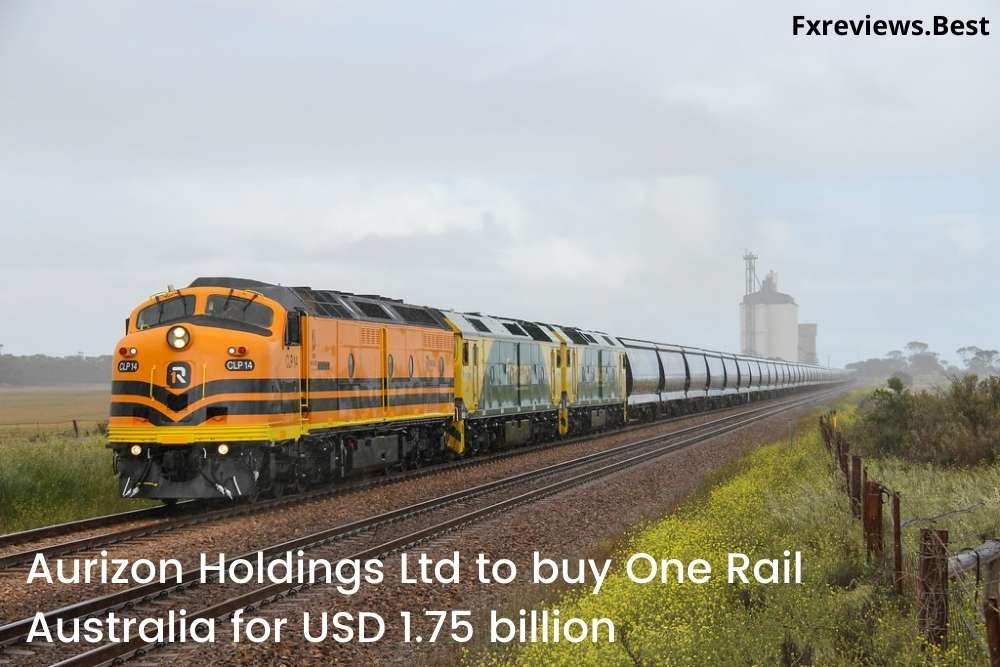 In an unprecedented development on Friday, Aurizon Holdings Ltd announced that it is all set to purchase ORA (One Rail Australia) for USD 1.75 billion. It is a step to diversify from coal to add up the robust capacity. However, worries and outlay stemming from revenues took a toll, and its shares plunged 7 per cent.

Australia’s biggest rail freight operator believes that the deal would extend its exposure to greater commodities and help in transitioning to the greener option.

Meanwhile, more than 30 per cent of earnings for Aurizon were rooted in coal in the current fiscal year 2021. Interestingly, the company exports a whopping 200 million-plus tonnes of thermal and metallurgical coal a year.

Andrew Harding, the chief executive officer, said that the acquisition of One Rail delivered a change for Aurizon Bulk. It was a step forward for the new entrant in the Northern Territory region and South Australia. Moreover, it would support the non-coal revenue growth of Aurizon.

On the other hand, Aurizon is planning to spin off or sell ORA’s Queensland and New South Wales after shelling out USD 1.75 billion (A$2.35 billion). It will do that for PGGM, Dutch pension fund manager and Macquarie’s asset management arm.

However, both companies did not offer any comment on the deal’s perspective. As per RBC Capital Market, there was a possibility of the market seeking guidance regarding lower payouts for dividends. They would remain at the tail-end of the 70 per cent to 100 per cent negative ratios. Notably, Aurizon is heavily relying on new and existing debts to fund the deal.

The purchase of ORA will complete in April 2022, and it is expected to draw A$220 million as revenues.