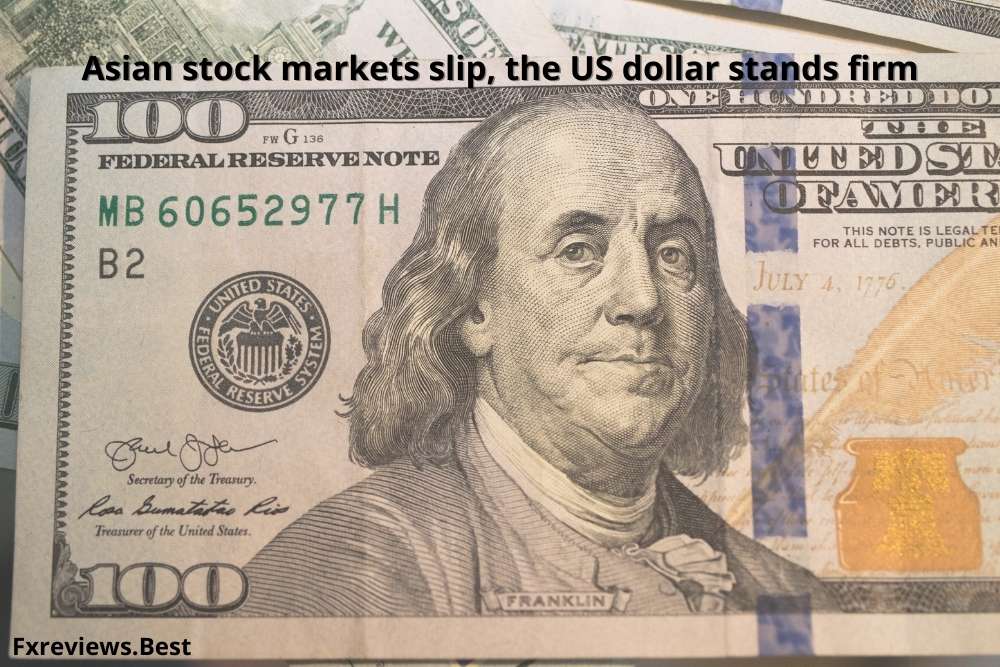 Asian stock markets early on Monday lost their sheen, and its shares slid from a decent position. However, the US dollar held its position in the week, with several central banks’ meetings lined up globally. Moreover, the Federal Reserves is receiving the maximum light following the steps it is likely to take on asset tapering policies.

Holidays in Asian countries like South Korea, Japan and China escalated the thin economic conditions. Furthermore, politics led by elections in Canada and bookending in Germany turned things against the Asian stock markets.

China’s continuous crackdown on tech giants is one of the biggest concerns in the market. Also, the deteriorating economic health of Beijing is one of the burgeoning issues that is haunting the region. Notably, the Hong Kong market skidded more than 3 per cent to its lowest numbers in eleven months.

The MSCI’s broadest index inched down 1.4 per cent after sliding 2.5 per cent the previous week. Moreover, the Australian market shed 1.5 per cent.

Japan’s futures market was down by 400 points from Friday’s cash closing, while Nikkei remained shut following the holidays in the nation.

On the other hand, the Nasdaq futures eased by 0.5 per cent, and S&P futures edged down by 0.3 per cent. Meanwhile, Wall Street ended the last week on a soft note following the unexpected U.S. consumer confidence data.

Experts expect the Fed to lay the foundation for its asset tapering during the policy meetings slated on Tuesday and Wednesday. However, there’s a consensus that the announcement may get deferred to November or until December.

Meanwhile, yields reached the two-months high, and ahead of the meeting, the curve flattened on 10-year Treasuries.

Notably, the Norgen Bank can raise the interest rates ahead of others and become the first to do that in G10.

Meanwhile, Canada is going to polls on Monday with results too close to predict.