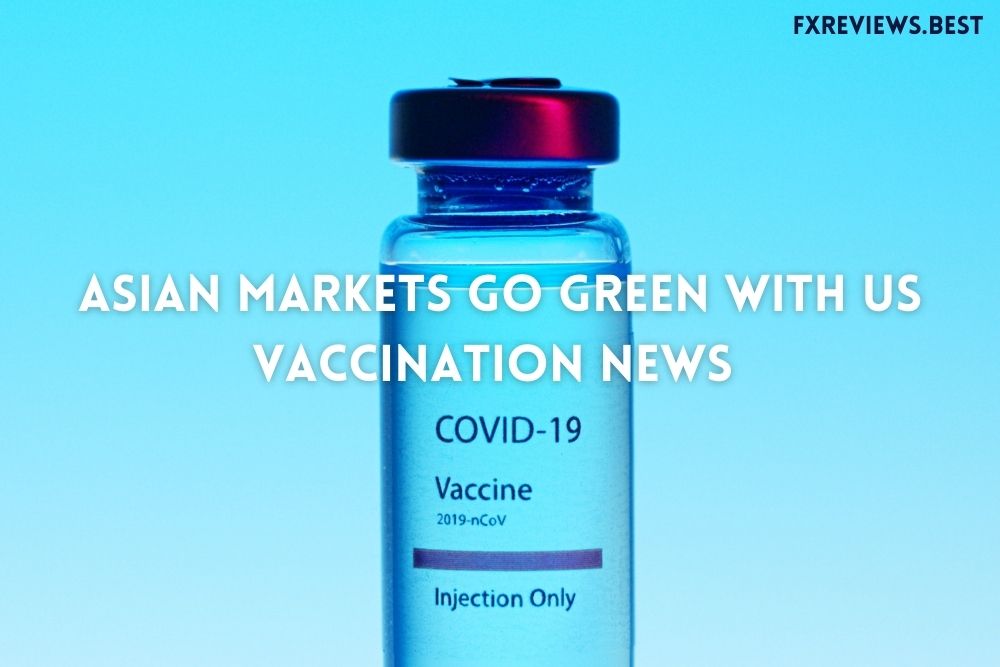 Tuesday brought smiles to the investors’ faces in the world, especially Asians after several positive news broke out in a single day. The easing of stress on the tapering of stimulus offered by the Federal reserves was the biggest of them all. Moreover, China’s tech sector provided the required boost in Asian economies, pushing various markets to surge. On the other hand, the US vaccination drive too helped markets to go green.

The European stock markets were ready for a bumper opening, as DAX futures gained 0.16 per cent, while the Euro Stoxx 50 futures jumped by 0.19 per cent in the initial trade. Meanwhile, S&P 500 futures and Nasdaq both hiked by 0.15 per cent.

Notably, the dollar was nursing its wound caused by a steep fall after May. Thus, the event caused an upward movement in oil prices by 5 per cent on Monday.

It is noticeable that rising COVID-19 cases due to the highly contagious delta variant coronavirus has put up a question mark on a quick recovery of the global economy and health crisis.

MSCI’s largest index rallied 1.3 per cent higher (Outside Japan’s Asia-Pacific shares) during the course of time. Moreover, South Korean and Japan’s indexes also witnessed a jump of 1 per cent each. Taiwan shares were up by 0.6 per cent, while Australian stocks rose to 0.2 per cent.

On the other side, the overnight data exhibited strength, albeit decelerating manufacturing and service activities in Europe. Furthermore, the spread of the delta virus variant in the US has caused its growth to slow for the 3rd straight month.

The Asian markets were underpinned by the sentiments of Wall Street’s strength.  After witnessing the complete approval of the COVID-19 vaccines manufactured by BioNTech and Pfizer by the U.S. Food and Drug Administration, Nasdaq reached and closed at a fresh high on Monday. The step can be a game-changer in accelerating the United States’ inoculation drive, boosting the country’s economy.

Last week, the global markets were dilapidated following the assumption of the Fed tapering the stimulus. It had triggered Asia’s main index to plummet from 4.8 per cent to 3 per cent for the current year.

However, the resurrection of sentiments overnight pushed the US dollar down by more than 1 per cent against its counterparts Canada and Australia.