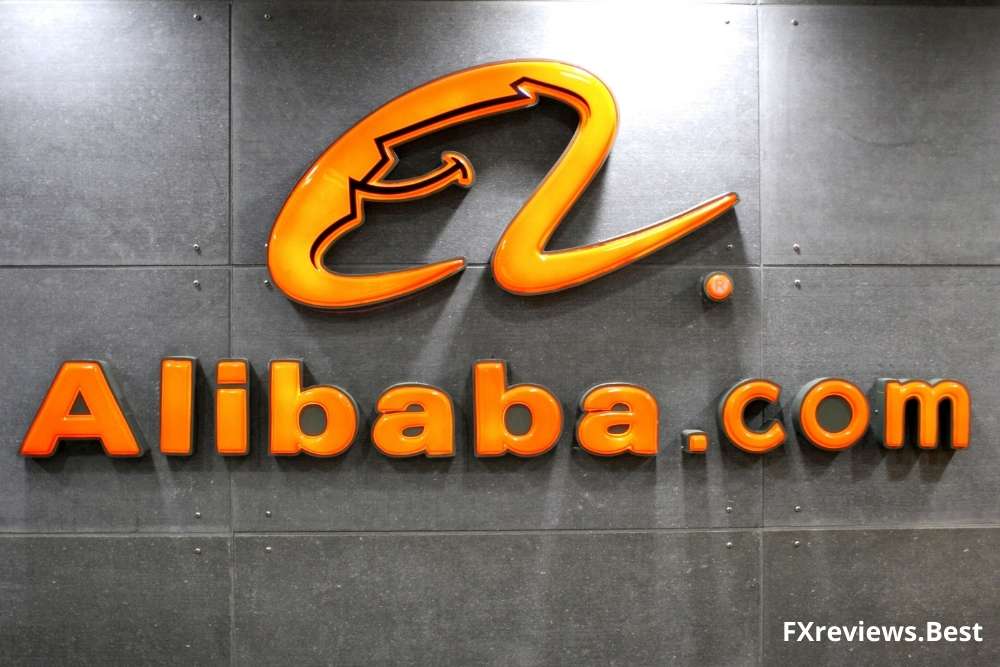 Alibaba reported a lower-than-expected 29 per cent increase in revenue to $31.44 billion in the September quarter. As a result, Alibaba’s net income decreased 81 per cent to CNY 5.4 billion, below projections after reducing the value of its equity assets. In addition, the company expects sales growth of 20% to 23% in fiscal 2022, which is lower than the generally projected 27% increase.

Consumer spending has slowed, and competition has increased, contributing to the downturn. The downturn is expected to last throughout the December quarter, including the Single’s Day shopping festival. Investors are waiting for Japan to reveal a record-breaking $488 billion stimulus package later on Friday.

Hong Kong stocks dipped on Friday, despite the fact that other Asian markets were mainly up, and Wall Street was mostly up overnight due to excellent earnings. Alibaba, on the other hand, disappointed investors by missing profit estimates.

Alibaba’s Hong Kong-listed shares fell by more than 9%. Alibaba failed revenue and earnings projections for the September quarter on Thursday, owing to weakening economic growth in China. Nevertheless, Alibaba’s sales are up 29 per cent year over year, despite revenue falling short of Wall Street’s estimates. Moreover, even after accounting for the merging of Sun Art, a Chinese big-box retailer acquired by Alibaba last year, sales would have increased by 16%.

Consumer confidence is also being harmed by the newest COVID-19 outbreak in the country. Alibaba continued to make significant investments in our three strategic pillars of domestic consumption, globalisation, and cloud computing in order to lay solid foundations for long-term growth.

After good earnings from Nvidia, the world’s largest chipmaker by market value, and major retailers, the S&P 500 dipped as much as 0.3 per cent before recovering. Other chipmakers surged in response to Nvidia’s excellent earnings, which boosted industry optimism.

Alibaba’s results are carefully scrutinised on their own merits as one of the world’s top technological corporations and a Chinese business heavyweight.